Global Demand for Private Contract Security Services on the Rise 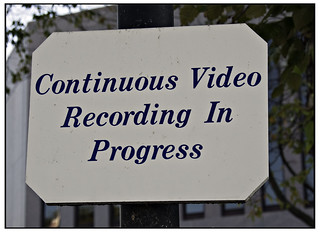 As Security Info Watch has reported, the Freedonia Group, an international business research firm, has released a study that estimates that the global private contract security industry is on pace to reach $244 billion by 2016—a growth rate of 7.4% per year. Within the United States, the industry is expected to see a 5.4% annual growth to $64.5 billion by the same year.

Within the category of private contract security, the Freedonia Group has included security systems integration, alarm monitoring, guard services, and security consulting, among others. While contract guard services support the majority of the market and are expected to account for more than half of all industry revenue in the next three years, it is the alarm monitoring services sector that is projected to grow the fastest.

As far as countries as a whole are concerned, the United States, expected to account for one-fifth of global demand between 2011 and 2016, is responsible for consuming the largest percentage of security services. Other fast-growing markets located in developing parts of Asia, Africa, Eastern Europe, and the Middle East, as well as China, India, and Brazil, should account for as much as 20% of global growth combined.

David Petina, an analyst with the Freedonia Group, commented that in many places, the demand for private guard services will increase as public trust in the industry continues to grow. He noted that security “becomes something greater than a protection racket for the military/police forces kind of muscling in and saying ‘ok, were going to get a little extra revenue here on the side’ and it becomes a more professional service.”

Other factors include an increase in urbanization, the threat of terrorism and crime, distrust in public safety measures, and a growing middle class that can afford such services. This is reflected in the report’s speculation that the strongest gains will be seen in the smaller residential construction sector, though it will not overtake the commercial and industrial facilities sector.

If you are interested in hiring a private security service to protect your property, look no further than Stealth Monitoring. Unlike traditional alarm-based services, we take a proactive approach to your security. Our control room operators are trained to monitor live video feeds for suspicious activity, and we can stop threats before they have a chance to escalate. For more information about our live video surveillance services and their effectiveness in comparison to more common guard services, visit StealthMonitoring.com. 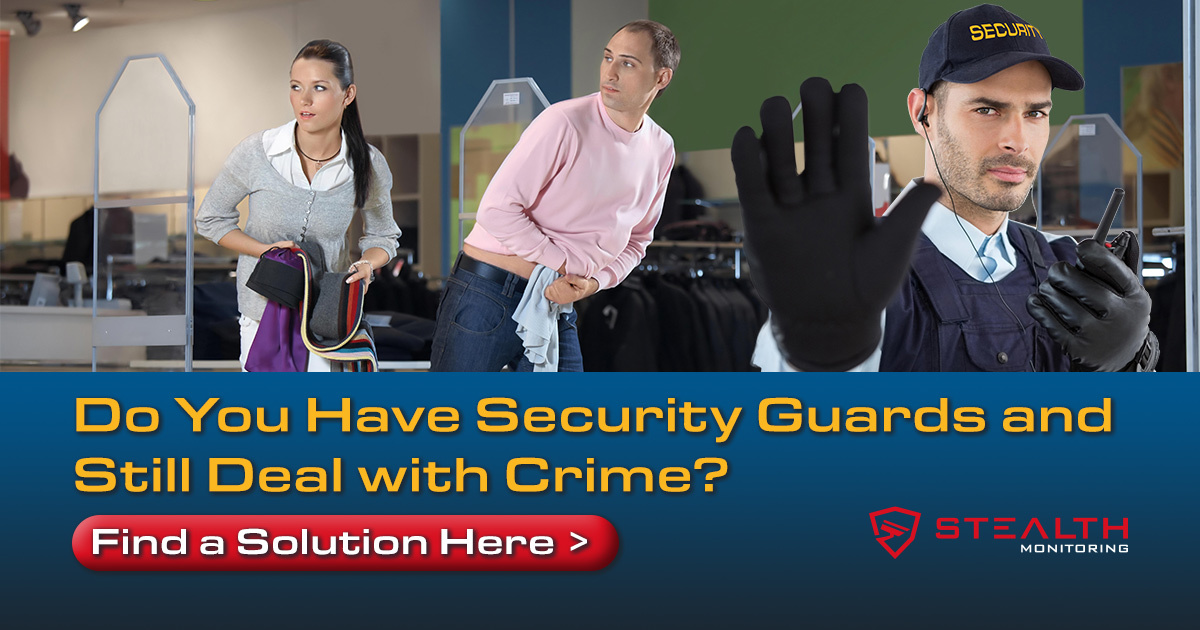 Here’s a Better Option for Companies with Security Guards