When individuals perceive to be or are caught participating in shady acts, a typical reaction is to run, flee quickly as to not be seen, and hide, as to not be captured. Auto dealerships that utilize Stealth’s remote video monitoring can keep watch on their entire lot and its perimeter 24/7, in real time. That means if suspects attempt to flee the dealership or hide within, our operators are situationally aware of suspects whereabouts and can communicate this to police or other authorities in route or when on site.

Run, Run by the Fast Leg

Stealth Monitoring’s security solution is composed of multiple video surveillance cameras placed throughout auto dealerships to enable our highly trained operators to see and keep an eye on trespassers, criminals and other unscrupulous individuals. Operators can follow subjects throughout dealerships by switching to and from cameras, watch what they do and determine if their activity needs intervention to deter.

Should an individual take off running, our operators keep watch with the help of pre-programmed advanced video analytics on our cameras. Our security specialists also position our cameras strategically around dealerships’ perimeters to capture activity around the lot, including fleeing suspects if they make it off property before being intercepted by police.

An empty-handed individual was seen entering a well-lit parking lot at a dealership by a well-trained Stealth security operator. The individual walked through the parking lot and out of camera view. Our operator contacted police dispatch to report suspicious activity.

A police officer was seen screen left walking the perimeter of the dealership. The trespasser and officer just missed each other.

The thief returned into camera view rolling a tire along the ground beside him as he walked off property. As the thief got to the end of the property’s driveway, the officer saw him and pursued him.

A black SUV circled the parking lot and then exited the dealership.

The situation ended with two males, one a juvenile, being arrested. 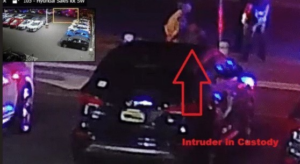 A highly trained Stealth Monitoring operator saw an individual on an auto dealership’s property during night hours. Our operator activated on-site audio warnings, but the intruder failed to leave. Our operator then called police dispatch to request officers at the dealership.

Officers arrived shortly and began to search the premises. Our operator saw the individual running away from the property and updated police dispatch immediately. Dispatch redirected officers to an individual running on a sidewalk, whom they chased. Officers tackled the individual, handcuffed him and placed him inside a police vehicle.

Flashlight-Wielding Criminal Flees and is Caught 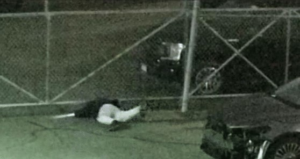 Around 1 o’clock in the morning, a Stealth security monitoring operator noticed an individual with a flashlight crawl under the rolling gate of an auto dealership and into a fenced-in area. Our operator immediately activated the on-site audio warning and called police.

As police cruisers arrived at the dealership, the trespasser noticed and rushed to find a way out. The first attempt was to scale the fence. Instead, the criminal opted to squeeze under the fence and flee. Our operator kept an eye on the suspect and was able to provide police dispatch with accurate, real-time location information of the suspect. This helped lead officers to the suspect, where they apprehended and arrested the individual off property.

Peek-A-Boo, I See You

Another important aspect of Stealth’s remote video monitoring security solution is that it is almost impossible for suspects to hide when our operators are watching. Because our solution monitors in real time, operators can see the activity in-progress as it happens and act right away. This usually results in our operators accurately communicating to police dispatch the last known location of an on-site suspect. Dispatch passes this information on to responding officers, who are then able to quickly find the suspect wherever they are attempting to hide and, in most cases, apprehend and arrest the suspect.

Here are a couple of examples of our solution allowing operators to see exactly what is happening in real time. Operators then accurately communicated this information to police dispatch. Dispatch communicated with on-site officers and hiding suspects were quickly found, apprehended and arrested. 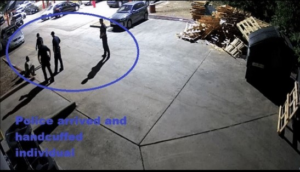 In the early morning hours, one of our security operators saw an individual running on an auto dealership’s property and hiding between vehicles. Our operator activated audio to persuade the individual to leave the property. He ignored the warning, so our operator contacted police.

While officers were in route to the dealership, the trespasser got inside a dumpster and hid beneath the trash contained inside. Our operator communicated this to dispatch so that when officers arrived, they easily found and took the individual into custody.

Criminal Pulled from Hiding Underneath Car and Arrested

At 4:07 a.m., a Stealth security operator observed an individual shining a flashlight into vehicles at a dealership. Police dispatch was called, and officer presence requested on site.

The individual noticed police cruisers arriving on site and attempted to hide underneath a car. Our operator communicated the last known location of the suspect to police dispatch, who relayed that information to on-site officers. Officers pulled the individual from the hiding spot and made an arrest.

Our auto security specialists are excited to speak with you concerning security issues at your dealership. Contact us to see how Stealth can help deter trespassing, theft and other unwanted activities. 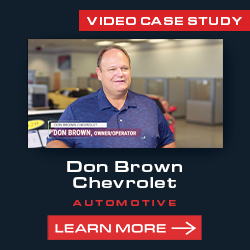 Warehouse Space Continues to Soar in These Cities 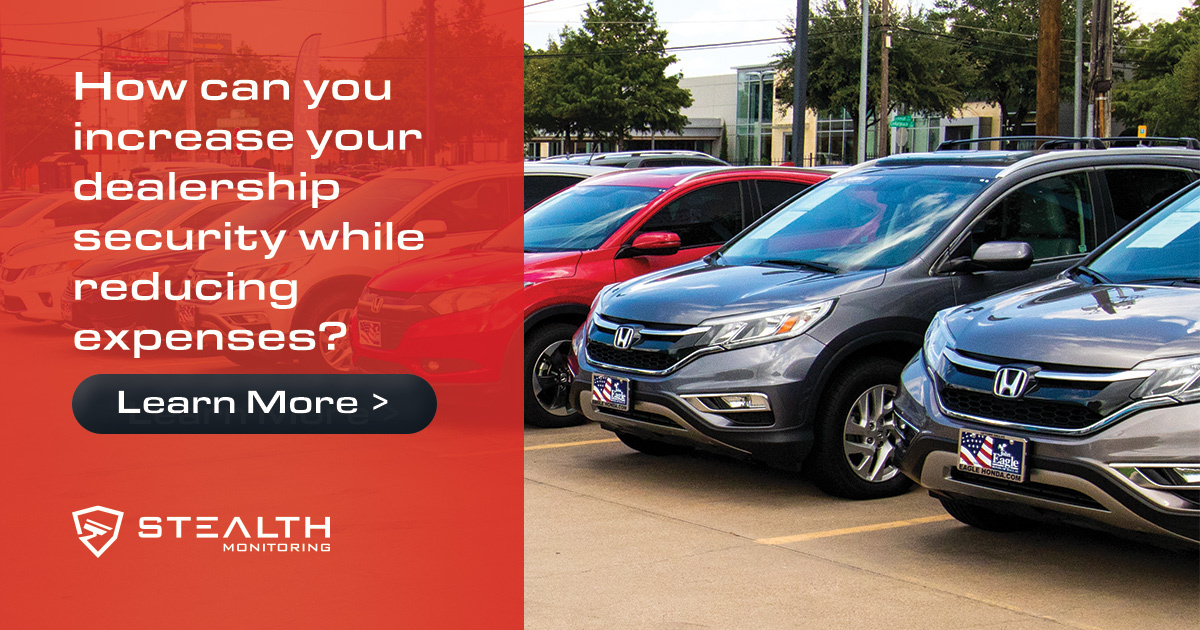 How Can You Increase Security, Reduce Guard Expenses and Protect Your Bottom Line?